When Solange released her third studio album, A Seat at the Table, the comparisons started rolling in about who’s better Solange or Beyonce? It’s almost human nature to compare things, whether it’s Drake or Meek Mill, Warriors or Cavs, it’s enticing to compare and argue who’s better. But, when it comes to Bey and her younger sister, the conversation should not be about who’s better as the two artists are not comparable. Instead, the focus should stay on the ways Solange is empowering women to find independent success in an organic way without competing with the other Beyonces in the world, but against the best version of yourself.

Solange currently has the number one album in the country and has helped her sister break another record as the Knowles sister are the first sisters to ever have number one albums on the Billboard charts. A Seat at the Table displays Solange’s unique taste, from her sultry jazz-funk beats to her slow ballerina-like choreography. If there’s anything we can say about A Seat at the Table is that it seeks to empower women and it creates dialogue for standards for beauty, race, and gender. Taking steps away from toxic binaries, here are few things we have learned from Solange + A Seat at The Table:

Easier said than done, especially when your older sister is Beyonce Knowles and you’re trying to make a name for yourself in the same industry. In 2012, Solange released her ep True, which showcased her jazz-funk melodies and unique choreography to match her afros and New Orleans inspired wardrobe, circa Losing You  video. Four years later, Solange has found success by sticking to her style and staying true to herself.

Solange shared that Cranes in The Sky was written 8 years ago, during a low time in her life and she waited for the perfect time to release the track rather than acting on emotion.  Relativity is so important in life, like waiting for the right opportunity to release a song when it can be a part of a bigger creative project rather than a single with no other hits to back it up. Taking advantage of an opportunity is so important, like waiting to release an audio clipping of  Donald Trump talking smack about women for when he’s running for president or like Kylie starting Kylie Cosmetics after she gets lip fillers and everyone cares to buy her lipstick. It’s all about timing people. 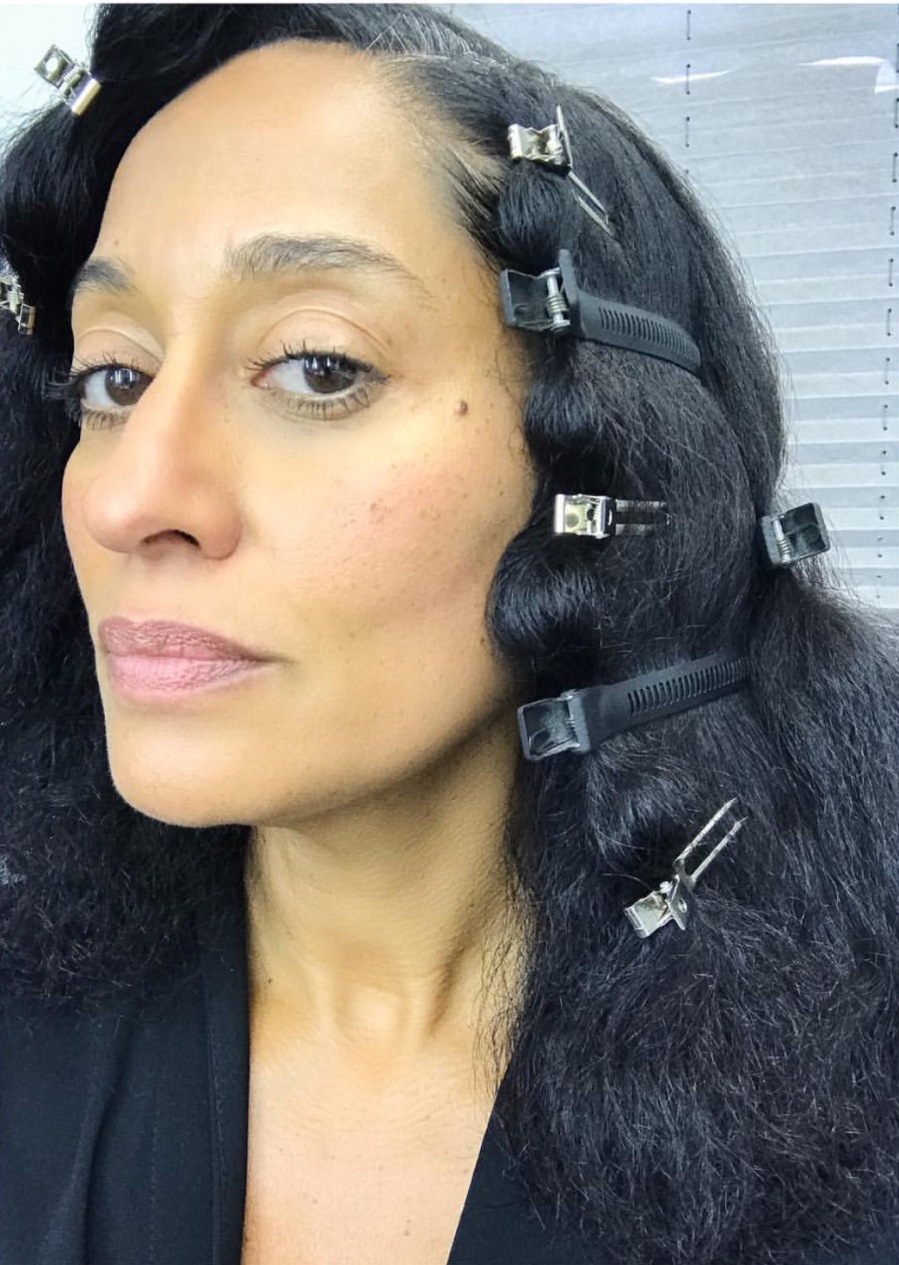 Gracing the cover of her third album with a bare-face and hair clips, Solange voices her opinion about ideas a black identity, in which black women have a deep connection with their crown. Tracee Ellis Ross, who is known for her larger than life personality and her hair to match, supports Solange’s message by imitating the album cover with a bare face, hair clips and all. 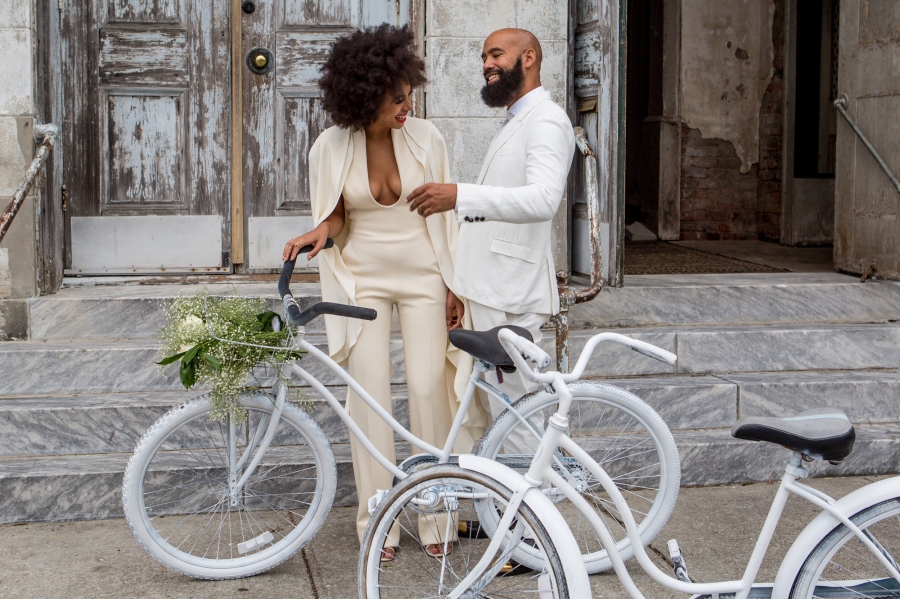 There’s nothing like a cup of freshly squeezed juice every morning to kick start your creativity, especially when that juice comes from a man who’s 23 years older than you. Solange’s hubby, Alan Ferguson, traveled with her to 70 states to co-direct music videos for A Seat at The Table. The two are creative directors of each other lives, from their wedding photos to A Seat at The Table, the 2 are equally creative and feed off of each other’s positive energy. We all need someone organic and true to support our visions in life.

Pull up a chair 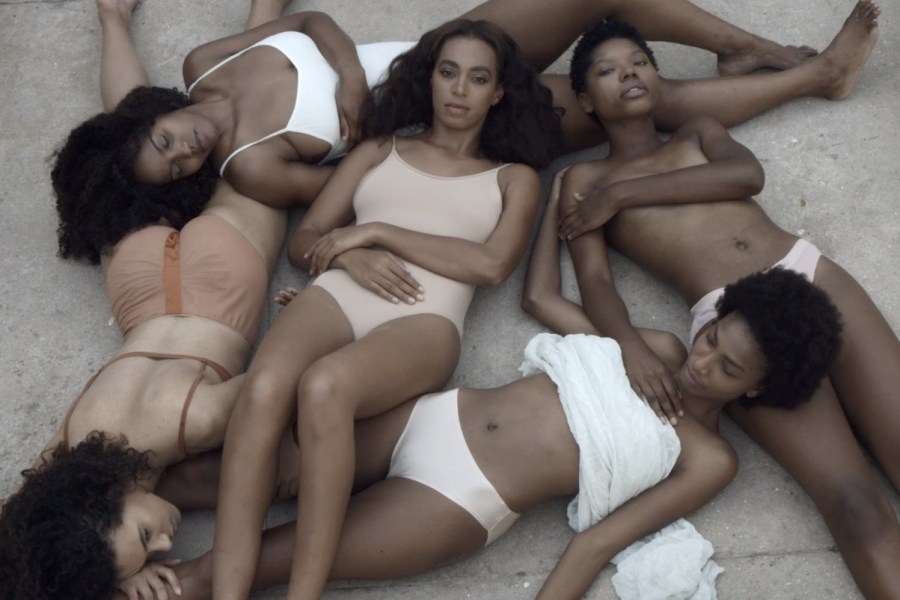 . . .and let’s talk about something more than who’s better, Solange or Beyonce. Solange’s third album is an inspiration for all independent women trying to create success for themselves. As Solange separates herself from the shadows of her superstar sister, we should stop placing her in a box. Like A Seat at the Table suggests, let’s have a discussion about issues of race and gender to reach higher limits and send a higher message to the world.